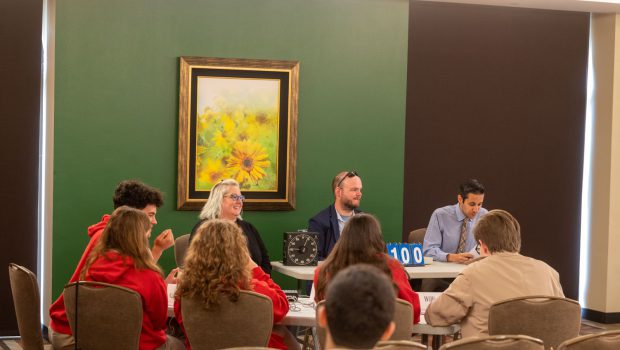 It was a battle of the brains as Saint Leo University and its College of Arts and Sciences hosted its annual Brain Bowl competition for area Catholic high schools on Wednesday, March 23, in the Glen E. Greenfelder-Janet L. Denlinger Boardrooms in the Student Community Center.

In a thrilling finale, Clearwater Central Catholic defeated Tampa Catholic for the victory. 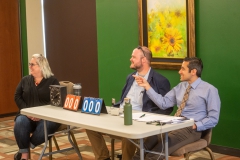 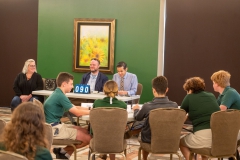 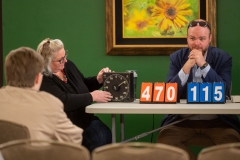 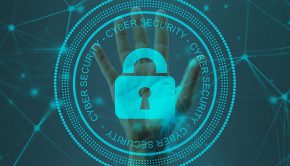 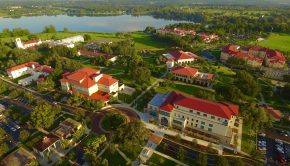 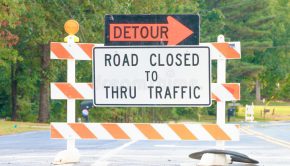 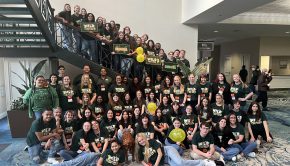