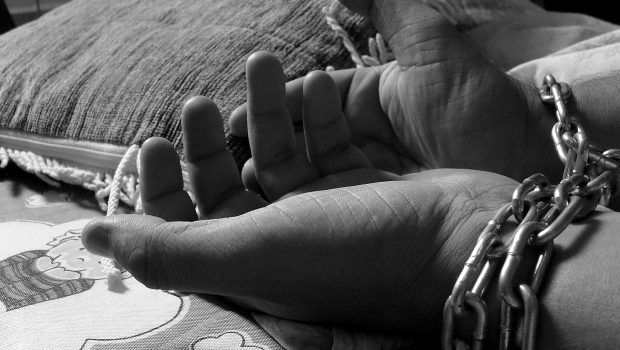 The two organizations have helped form the Mel Greene Institute to Combat Human Trafficking, which is named for the late Spring Hill resident and philanthropist Melvin T. “Mel” Greene. Greene passed away in 2020 at the age of 92 after a life spent helping others in his adopted state of Florida, and beyond. Friends and associates decided that directing some grant resources to this new venture would be a fitting way to carry on his legacy. 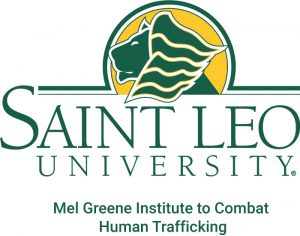 Saint Leo University Assistant Professor of criminal justice Karin May is now directing the university’s involvement and public-facing programs. “Human trafficking has continued to be a horrible crime that is present within Florida, as well as within national and international borders,” said May, who worked in law enforcement for the protection of children and the elderly from abuse before joining the academic world.

“But those of us in criminal justice and public safety administration have seen that concentrated attention does help raise awareness of the dangers involved and the means that criminals use to trap children and adults,” May added. “It makes sense for us to focus regionally on Hernando, Citrus, and Pasco counties to heighten and maintain that level of awareness among the public. We are also delivering new learning to college students who are interested in public safety careers and to current law enforcement practitioners who want and need updated material about detection and prosecution of criminals.”

May said some of the first public-facing events will involve sponsoring speakers who can boost the public’s awareness of the prevalence of trafficking. One Saint Leo University class already has benefitted from hearing from two speakers provided through connections with the Mel Greene Institute: one was a judge and the other a survivor of human trafficking. 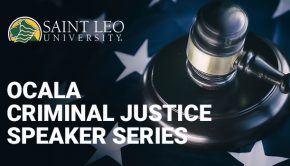 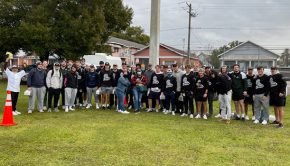 Saint Leo gives back to communities on MLK Day → 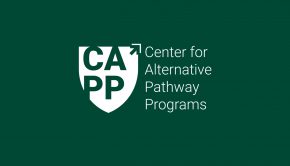 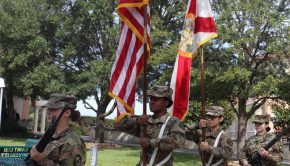