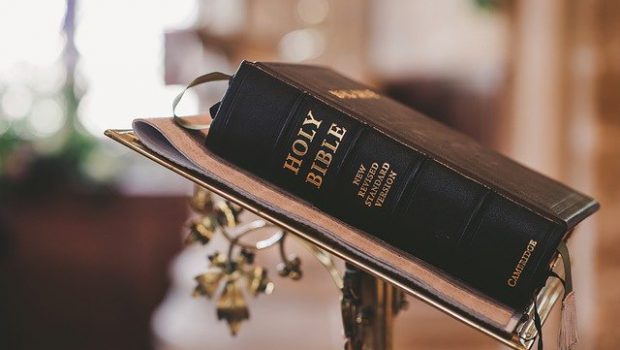 Saint Leo University’s identity is an outgrowth of Catholic social teaching, which insists that human institutions and relationships are based on a recognition of the dignity of all human beings and demands social and economic justice for all; and the Catholic intellectual tradition, which celebrates the compatibility of faith and reason which means that the university welcomes an open and free dialogue among persons of differing religious and intellectual traditions.

As a Benedictine Catholic university, Saint Leo reflects the Catholic faith and is open and welcoming to all.

Welcome to Catholic Insights! The purpose of this news feature is to answer frequently asked questions about the Catholic Church. This feature will bring awareness to the tradition of the Catholic faith here at Saint Leo University.

This month, we asked Dr. Randall Woodard, chair of the department of philosophy, religion, and theology, and Dr. Stephen Okey, associate professor of religion and theology a few questions to help with this feature.

Are Catholics Christians?
Yes, Catholics are the largest denomination of Christians in the world. They trace their faith back to Jesus and the apostles who carried on the mission and ministry of Jesus after his death, resurrection, and ascension into heaven. Catholics follow the teachings and example of Jesus in their lives and consider discipleship of Jesus and communal life in union with the Trinity as their purpose in life.

Are Catholic beliefs found in the Bible?
Yes, Catholics use the Bible as their guide in life. Like all other Christians, they also use the traditions and history of their denomination to understand and interpret the Bible. Catholics employ the teachings of the apostles, which Catholics believe were given the authority of Jesus to continue his mission and teachings over time. This means Catholics also follow the teaching authority of the bishops and pope, who they believe are successors to the apostles and are a form of revelation to the faithful. One example is the teaching on the Trinity, which is a term not found in the Bible. Of course, all Christians believe in the Trinity, but the term and much of our understanding of it developed out of the early Christian / apostolic life which informed community belief and practice in this respect.

Do Catholics use a different Bible or book as Gospel readings that are different depending on the religion?
Catholics use the same Bible as other Christians. Christian groups tend to use different translations of the Bible- some use the King James Version, while others use the Revised Standard Version, the New American Bible, and so on.

All Christians have the same books of the New Testament but disagree on the number used in the Old Testament or Hebrew Scriptures. Protestants typically recognize 66 books in the Old Testament while Catholics include those known as deuterocanonical. This dates back to different Jewish perspectives on which books were to be included, and the Reformation where Luther decided for several reasons to exclude those books.

Do Catholics have Bible studies?
Yes, you would find Bible studies in nearly every Catholic parish. Every Sunday mass Catholics around the world share the same readings in what is known as the liturgy of the word. Every mass (Sunday or daily) includes Bible readings. Sunday masses follow a rotation of scriptural readings that include an Old Testament passage, a Psalm, a New Testament reading, and then a reading from a Gospel as part of communal worship. Many Catholics also pray what is known as the liturgy of the hours, which is a daily devotion including scripture readings.

As most people throughout Christian history did not have access to a personal Bible or have been literate, the scriptures have played a central role in Catholic worship, sacramental practice, and community life. Now that people have access to Bibles they are used for personal devotion, prayer, and reading/study much more frequently. 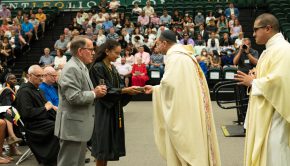 University community joins in Baccalaureate Mass to celebrate Class of 2022 → 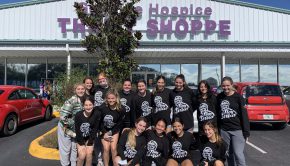 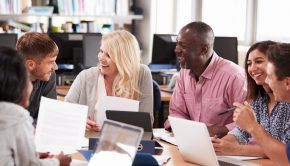 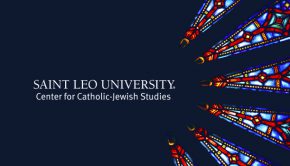