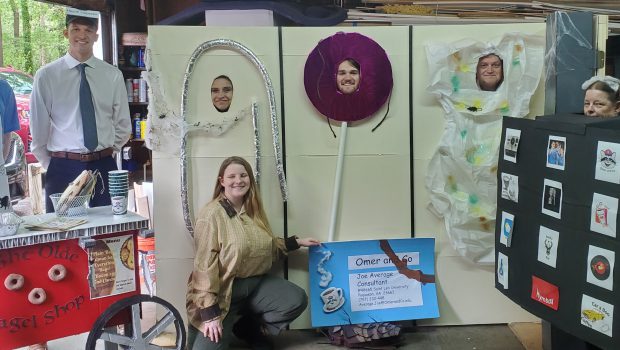 Many people are familiar with the Odyssey of the Mind competition at the grade school and high school levels. But Odyssey of the Mind also features Division IV – Collegiate & Military. All team members must have a high school diploma or its equivalent and be enrolled in at least one course at a two- or four-year college or university or be enlisted in the military during the program year. The “world’s greatest problem-solving program” was established in 1978, and allows students to actively participate in projects that require teamwork and imaginative problem-solving.

This was the first year that Saint Leo competed; however, Justin Bias has competed in OM since the second grade and his mom, Dr. Sheri Bias, also has coached since then. Sheri and Justin Bias also will serve as judges for another problem for an Odyssey of the Mind World Finals in June.

Saint Leo competed against teams from around the world including China, Poland, and Russia in addition to the United States. The team won first place in Problem 4, “It’s a Trap,” Balsawood.

The team worked for months to solve its long-term problem on building a balsa-wood structure, designing a trapping mechanism for a moving object, creating a skit to describe the adventures of the moving object, building props and scenery, and creating costumes. Team members had 8 minutes to “show the world” their solution. Saint Leo’s team created a scene in which “characters under a desk” come alive and have a discussion about things that get lost under a person’s desk.

Congratulations to our world champions! 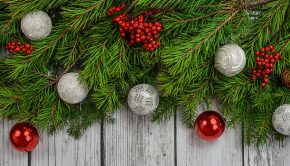 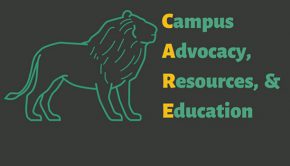 Input requested in survey on sexual and dating violence education → 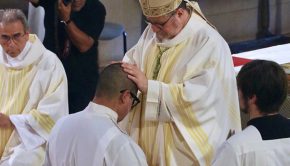 Brother Lucius Amarillas ’18 to be ordained to priesthood →