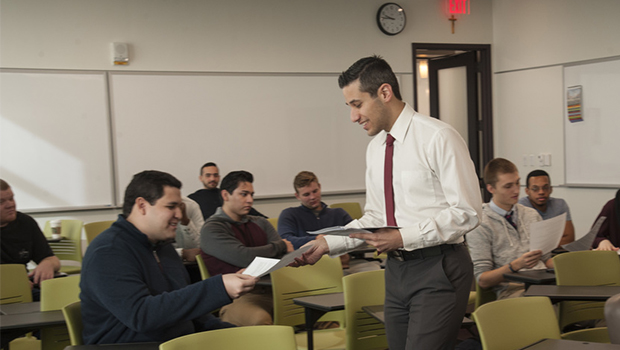 The Daniel A. Cannon Memorial Library will host the third installment of the Meet Your Faculty series at 2 p.m. on Tuesday, March 20, in the browsing area of library. The featured faculty member for this event is Frank Orlando, director of the Saint Leo University Polling Institute and a political scientist.

During his talk, entitled “The Challenges of Creating an Informed Citizenry in the 21st Century,” Orlando will reflect on his early influences, his scholarly journey, and his own grappling with being an informed citizen in today’s world.

There will be time at the end of the talk for questions and answers, at which time we hope the audience will remain and will ask Orlando to expand upon his current research and his motivations for becoming a political scientist.

“Based on the fact that we think we have a pretty fantastic faculty, we wanted to present them in a way that would allow students, and other Saint Leo community members who might not have them for classes, to get a sense of who they are as people [and not just academics], where they came from, and how their particular interests came to be what they are,” said Brent Short, director of Library Services, about the Meet the Faculty series.

This event is open to the public, and the next session will be scheduled in April. 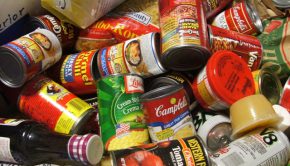 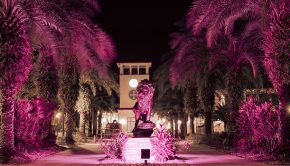 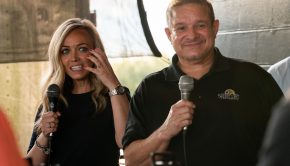 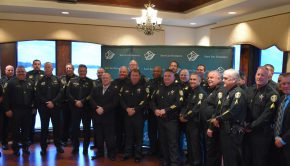