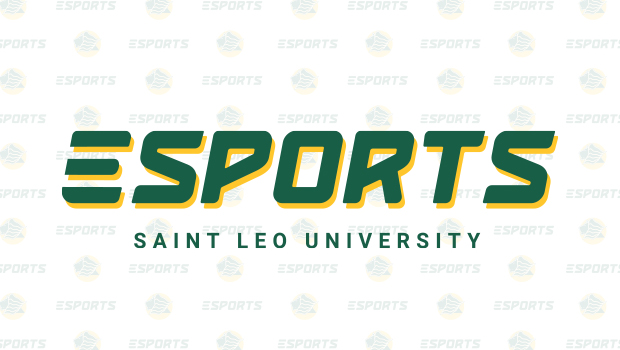 Since kicking off its inaugural season, the team has competed against Rutgers University, the University of Houston, and Boise State University, and it is looking forward to more intense competition in the months ahead.

In addition to opportunities for intercollegiate competitive matches, Saint Leo Esports provides players with individual and team coaching, competition gear, as well as strong networking opportunities within the video game industry. Saint Leo also is creating an esports arena, where students will be welcome to compete, broadcast, and watch their favorite esports titles. Students who are not team members will be able to use the state-of-the-art gaming equipment at designated times.

Saint Leo Esports also will soon host tryouts for the spring 2021 season and full-time students living at University Campus, or within commuting distance, will be eligible. 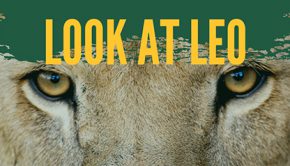 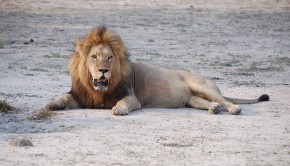 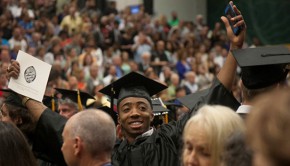 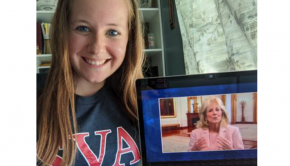