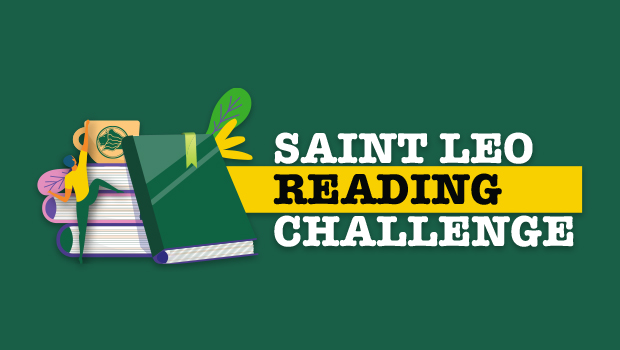 Two virtual reading groups available as part of the recently announced Saint Leo Reading Challenge will give participants a chance to explore some serious works about the nature of the human condition and our frailties, which could be either physical or moral. 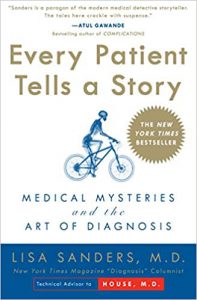 One group, facilitated by Dr. Tim Jussaume, is structured around the theme of “The Science and Art of Medicine.” Dr. Jussaume teaches philosophy in addition to directing the Honors Program, and chose for one of the titles a famous work of philosophical fiction, The Plague, by Albert Camus. Some people have written columns in the media recently about how they have been prompted by the current pandemic to read this book again. The novel examines the way people respond to a plague sweeping through a city in Algeria in the 1940s. The event that Camus used as the basis of the story was actually cholera epidemic that occurred about 100 years prior. Another work of fiction on the list is by the Russian master novelist Leo Tolstoy, The Death of Ivan Ilyich and Other Stories, written after Tolstoy became particularly religious and adopted some Christian teachings. The list includes some contemporary nonfiction titles by medical doctors: Being Mortal: Medicine and What Matters in the End by Atul Gawande; The Emperor of All Maladies: A Biography of Cancer by Siddhartha Mukherjee; and Every Patient Tells a Story: Medical Mysteries and the Art of Diagnosis by Lisa Sanders. When Breath Becomes Air is a memoir by neurosurgeon Paul Kalanithi, who became ill with lung cancer. 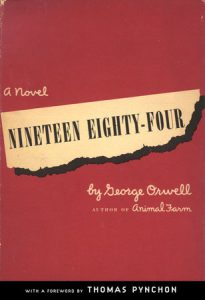 A member of the history faculty, Dr. Dan Dubois, has named the theme of the reading group he is facilitating the Double Dog Dare You challenge. Group members will read four novels that revolve around power and corruption in one way or another. Uncle Tom’s Cabin was written by Harriet Beecher Stowe about slavery in the American South before the Civil War. The Heart of Darkness by Joseph Conrad is about European colonialism in Africa. Doctor Faustus by Thomas Mann is a novel about a composer and the moral compromises he makes, and is also Mann’s telling of Germany’s acceptance of fascism. Finally, 1984, the novel by British author George Orwell about authoritarianism and surveillance, rounds out the list. The group will also get to discuss film adaptations of the books.

There are eight reading groups in all offered. To choose one, or learn more about each group, visit the site. The Saint Leo Reading Challenge is sponsored by the Division of Academic Affairs and the Daniel A. Cannon Memorial Library. 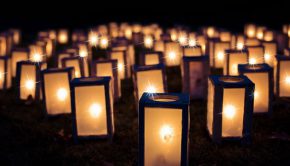 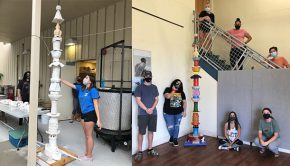 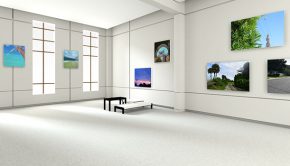 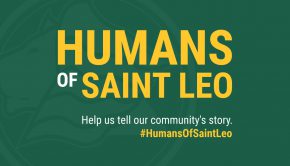 Tell your story through Humans of Saint Leo →