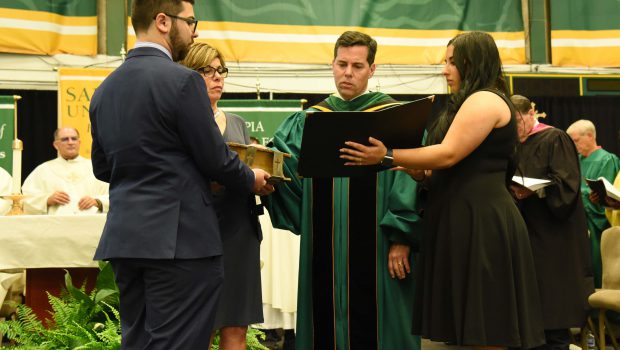 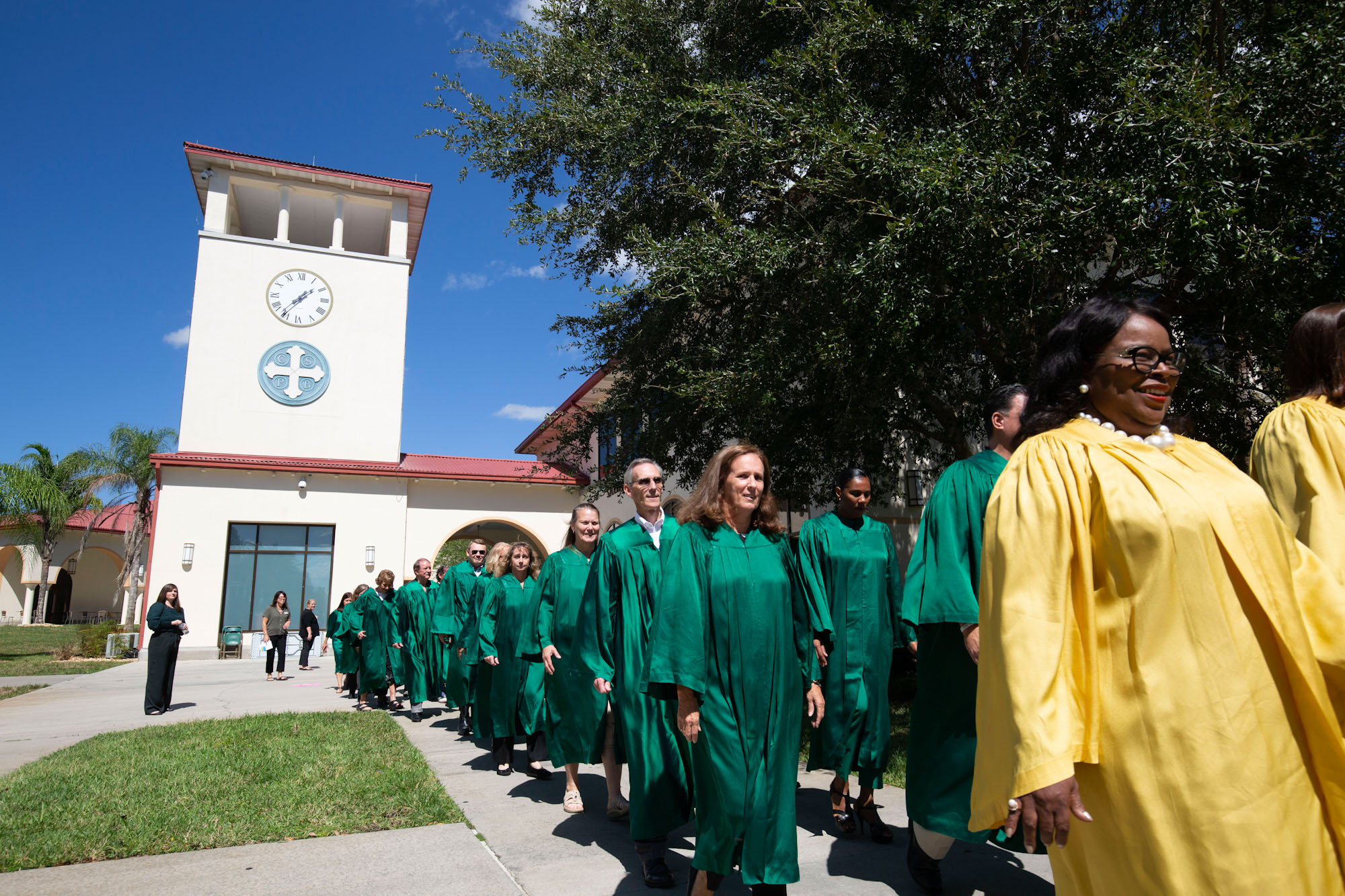 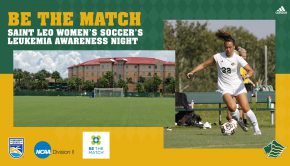 Women’s soccer to hold Be The Match, Leukemia Awareness Night on September 29 → 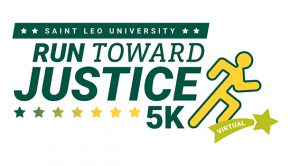 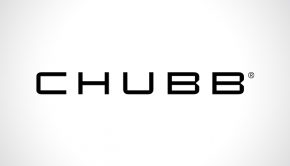 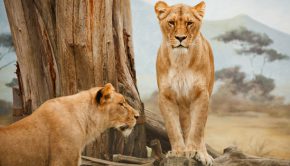