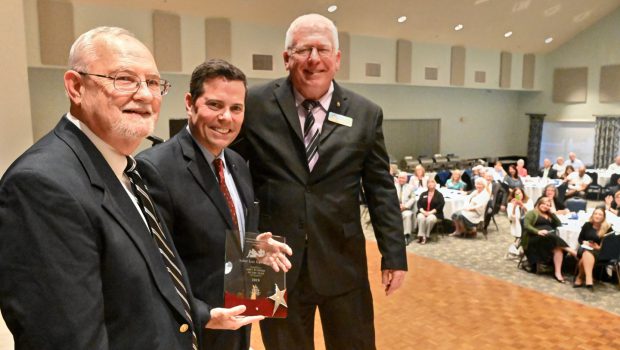 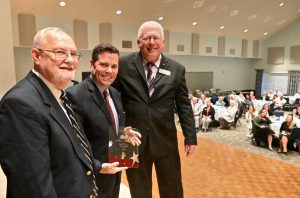 Saint Leo University was honored as the Area Business of the Year by the Greater Dade City (FL) Chamber of Commerce on June 6 at its annual banquet and general meeting, presented by Advent Health Dade City.

In addition, Sister Roberta Bailey, OSB, prioress of the Benedictine Sisters of 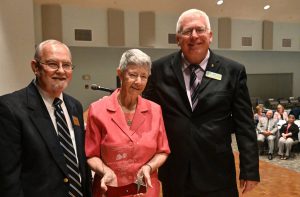 Florida, and a member of the Saint Leo University Board of Trustees, was named Chamber Member of the Year. Sister Roberta has been a member of Greater Dade City Chamber of Commerce Board of Directors for several years, is the past treasurer of the chamber, and is the chair of the chamber’s education committee, which honors students with Citizen of the Month awards and awards four college scholarships to Pasco High School seniors.

The mission of The Greater Dade City Chamber of Commerce is “to promote economic growth and quality of life in the greater Dade City area.” According to its website, the chamber represents more than 430 business, associations, nonprofit organizations, and individuals throughout Pasco County, FL. 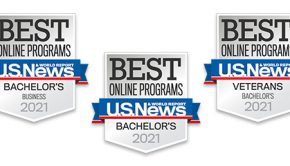 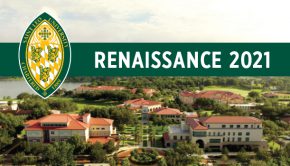 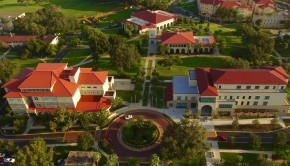 Reminder regarding changes to the University’s health plans →