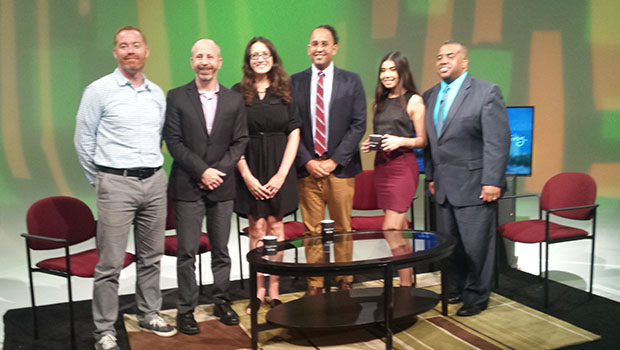 Saint Leo’s Dr. Randall Woodard, chair of Saint Leo’s Department of Philosophy, Theology, and Religious Studies, will appear on an episode of That’s All I’m Saying that airs on WEDU, the Tampa-area PBS station, at 8:30 p.m., Thursday, March 8.

The program will air several times throughout the month. It will be available online in its entirety on Friday, March 9, at www.wedu.org/ThatsAll.

“More than 40 percent of millennials declare themselves religiously unaffiliated,” Hooper said. “On the show, we’ll discuss the challenges churches face reaching out to millennials, and what they can do to bring them to the fold.”

Research by the Saint Leo University Polling Institute spurred the idea for the program, Hooper said. The polling institute’s survey conducted online November 19-24, 2017, asked 1,000 adults nationwide: “How do you view Christmas today?” Of the poll respondents, 43 percent said they think it is all or mostly cultural, while 31.3 percent said it is evenly cultural and religious. Saying they view Christmas as mostly or all religious were 15.3 percent, while 10.3 percent said they are unsure or have no opinion.

The episode of That’s All I’m Saying—Hooper’s signature tagline on his columns—expanded on this idea and looked at how millennials (often described as those born between 1980 and 2000) view religion.

Hooper interviewed Woodard about “ministering to millennials,” prior to a panel discussion, which included representatives from different religions and a student from Pasco-Hernando State College. Woodard shared his views and the findings of Saint Leo’s poll. 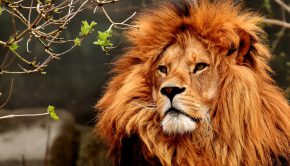 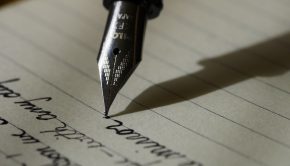 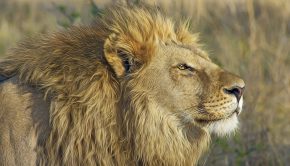 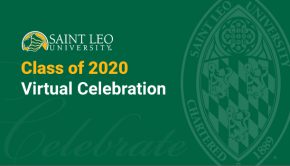 Celebrate the Class of 2020 on July 11, social graphics available →