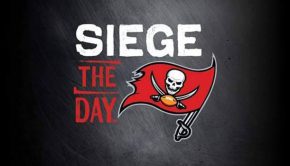 Are you ready to Siege the Day? 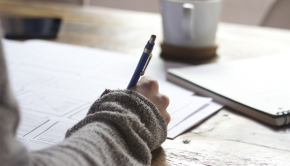 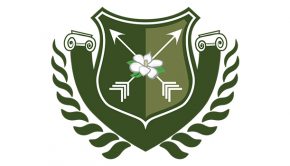 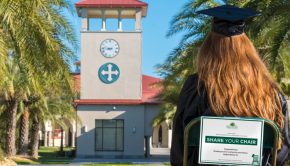 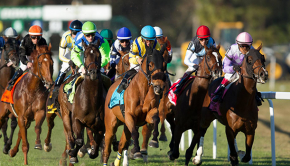 On Saturday, January 21, 2017, join members of the Saint Leo Alumni Association as they host a day at Tampa 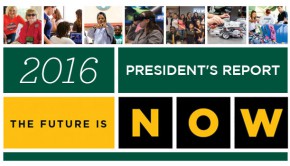 This year, we are delivering the Saint Leo President’s Report to you completely online! We hope you will take time 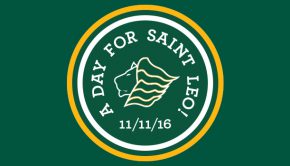 A Day for Saint Leo

Started in 2014 as part of the university’s 125th anniversary and celebrated on the second Friday of November, during Founders 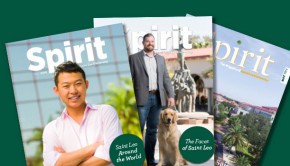 Send us your stories for Spirit magazine

The Spring 2017 issue of Spirit magazine will be themed “Saint Leo Gives Back.” We are looking for stories about 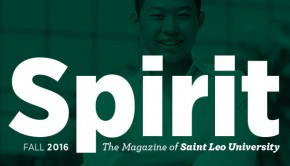 The Fall 2016 issue of Spirit magazine has been published and is available online. If you need a printed copy of 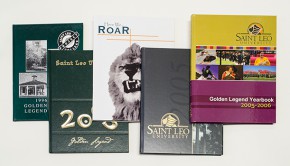 Alumni have an opportunity to secure the memory of their Saint Leo! A limited supply of Saint Leo University yearbooks are