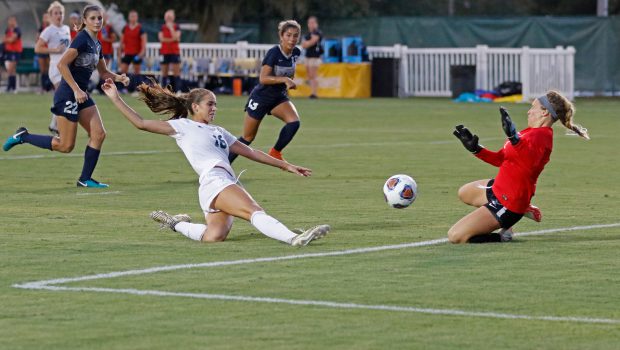 Women’s soccer comes back to win at Eckerd
Saint Leo women’s soccer came back to win 2-1 on the road against Eckerd to move to 5-3-1 overall and 2-0-0 in the Sunshine State Conference. The Lions now have six points and remain at the top of the table in the league. Read the complete release

Men’s golf takes second at Griffin Invitational
At the annual invitational to honor the late Griffin Clark (1995-2016), Saint Leo men’s golf made a run to finish inside the top-3 where the Green and Gold finished at just five-over in third. Alberto Castagnara completed the 54-hole tournament in second place at six-under in Petersburg, VA. Read the complete release 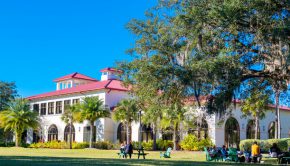 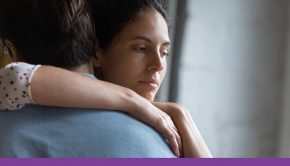 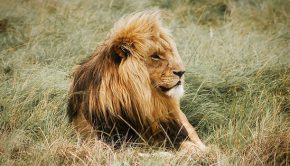 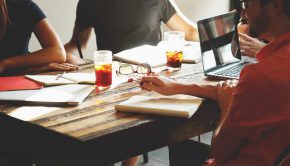