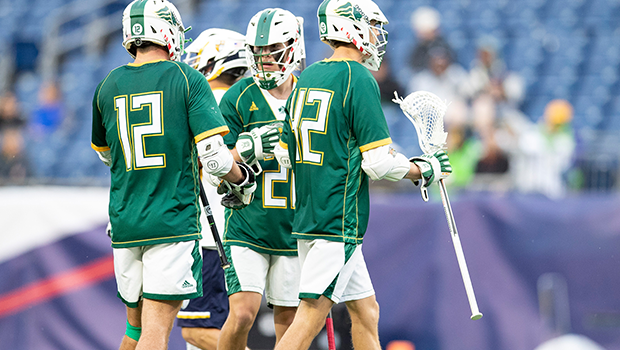 Published on May 29th, 2018 | by University Communications

Saint Leo men’s lacrosse fell to Merrimack 23-6 in the national championship game Sunday, May 27, at Gillette Stadium in Foxborough, MA, to cap off a stellar season. Read the complete release 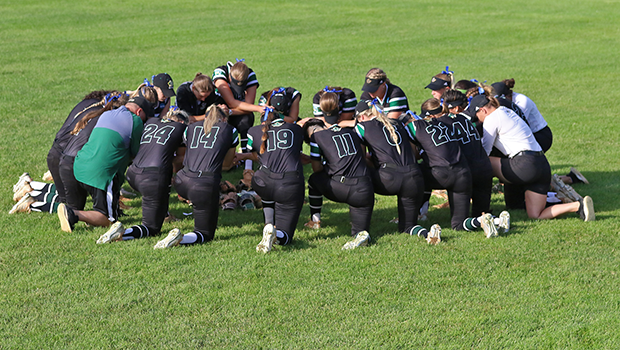 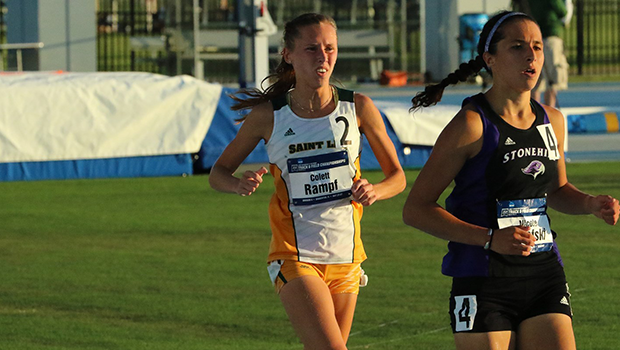 Saint Leo men’s golf advanced out of stroke play as one of the top-eight teams in the country where they suffered a 3-2 loss to Barry in the national quarterfinals.  Read the complete release 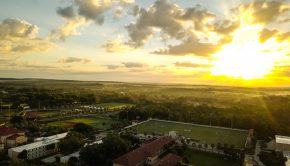 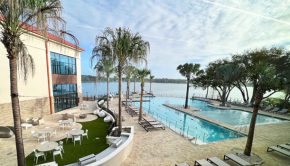 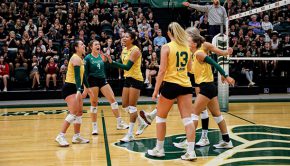 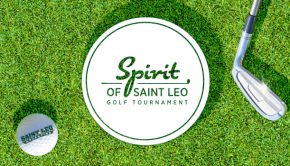