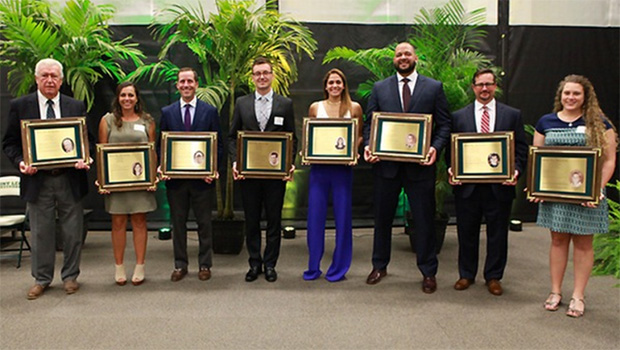 One week left to register for Spirit of Saint Leo Golf Tournament!

Just one week left to register for the 2017 Spirit of Saint Leo Golf Tournament, scheduled for Monday, April 10, at the Lake Jovita Golf & Country Club. Come out and join Saint Leo coaches, alumni, and Lions fans in support of Lions athletics. Read the complete release

Saint Leo inducts Class of 2017 into Athletic Hall of Fame

Saint Leo University recognized eight individuals for their contributions to the institution’s athletics programs with enshrinement into the Athletic Hall of Fame, last Thursday night at the Bowman Center. Read the complete release

Softball climbs to No. 5 in Division II poll

Saint Leo women’s basketball assistant coach Megan Dzikas was named to the Women’s Basketball Coaches Association (WBCA) “Thirty Under 30” list for the 2016-2017 season. The Thirty Under 30 program recognizes 30 up-and-coming coaches at all levels of the game. Read the complete release

Saint Leo athletics was ranked 35th in the final Winter standings update for the 2016-2017 Learfield Directors’ Cup, which were unveiled last Thursday. The Lions are primed for greater success in the Spring with men’s tennis, women’s tennis, men’s lacrosse, softball, and women’s golf all ranked among the top 30 Division II programs in the nation. Read the complete release 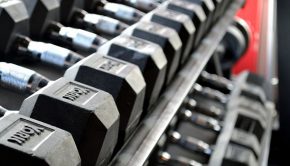 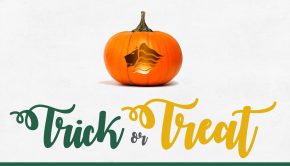