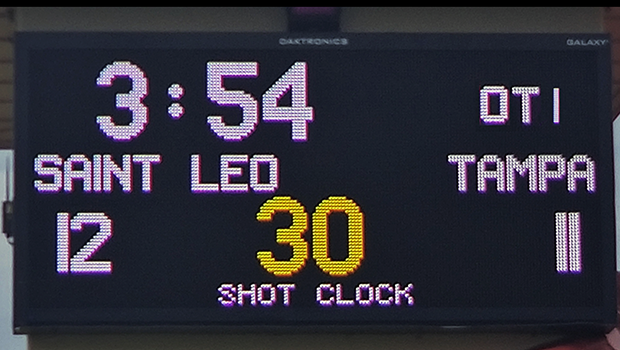 Published on May 14th, 2018 | by University Communications

Saint Leo men’s lacrosse defeated Tampa 12-11 in overtime to advance to the national semifinals. The win marked the first NCAA appearance and win in program history. The Lions travel to Hickory, NC, to take on Lenoir-Rhyne at 2 p.m., Sunday, May 20. Read the complete release

Saint Leo softball traveled to North Alabama and went a perfect 3-0 to advance to the NCAA South Super Regionals. The NCAA South 2 Region Championship marked the first time in program history the Lions have advanced out of a regional, looking to capture the super regional to advance to the world series. Read the complete release

Saint Leo men’s golf climbed seven spots during the final round of the south/southeast super regional to advance to the NCAA National Championships for the second time in three years. The last time the Lions appeared at the national championships, they won the first NCAA Championship in school history (2016). Read the complete release

Jordan Pendleton, Palm Harbor, FL, led the Lions to a 6-4 win over Embry-Riddle on Friday where he earned his eighth win of the season and 28th of his career. His career mark of 28-10 is the program’s new all-time career wins record, surpassing Dave Garcia’s 27 (1993-96). Read the complete release 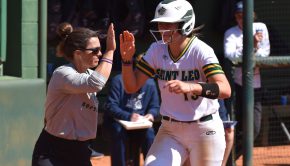 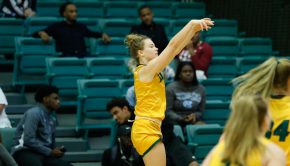