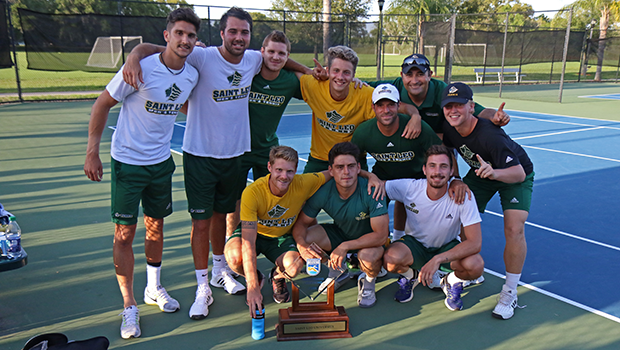 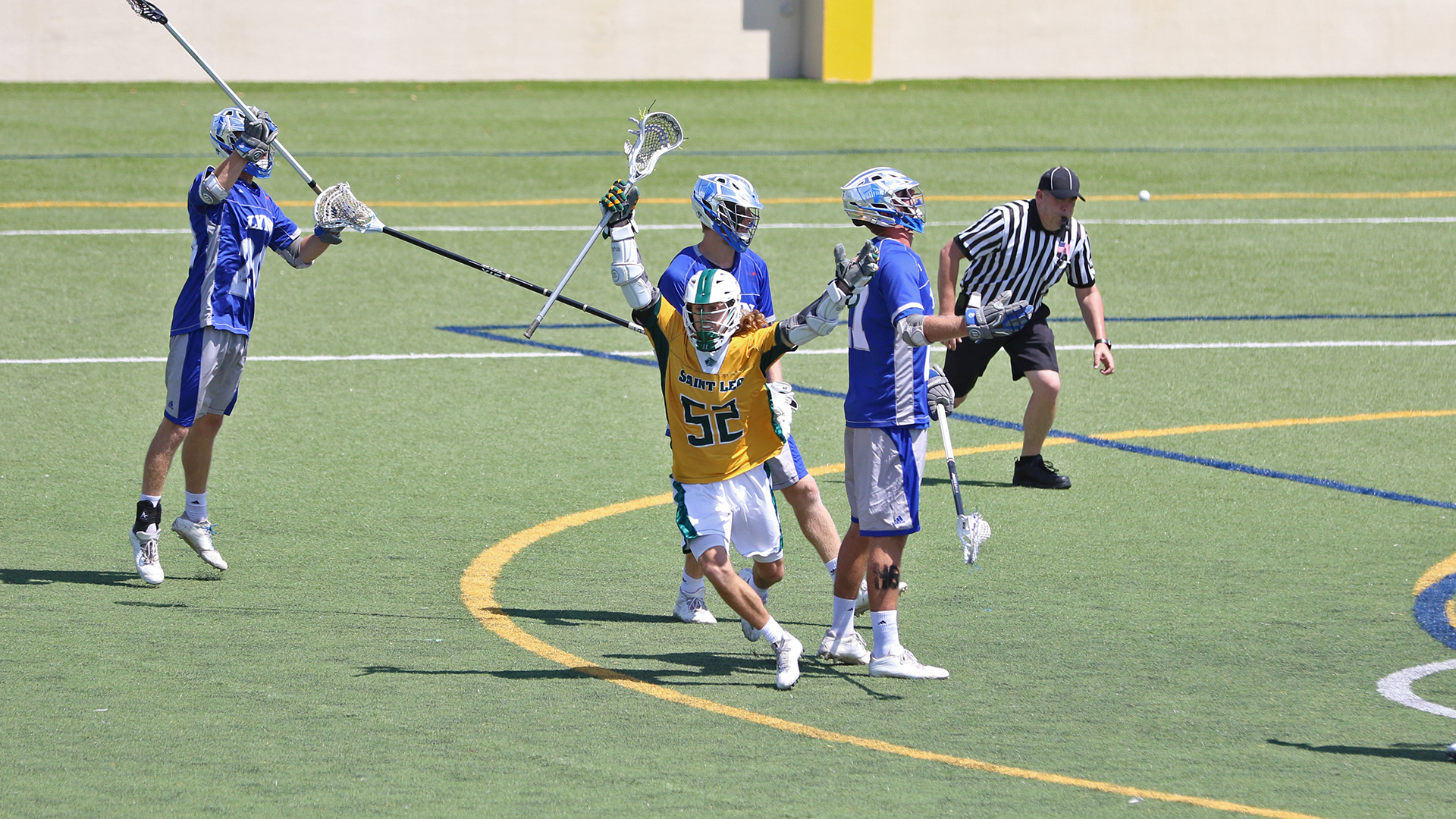 Posting 23 saves in the Lions’ 11-10 win over Rollins, Thomas Tatarian was named the SSC Men’s Lacrosse Defensive Player of the Week. Read the complete release

Thomas Grinberg won yet another SSC Men’s Tennis Player of the Week honor after helping the Lions defeat No. 12 Embry-Riddle. Read the complete release

Saint Leo men’s tennis headed into the final week of the regular season ranked No. 1 in the nation after clasping onto the top spot by the ITA. Since the last regular season rankings came out, the Lions posted two wins over – 9-0 over Eckerd (April 11) and a 8-1 decision over No. 19 Palm Beach Atlantic (April 14). Read the complete release

Men’s lacrosse holds at No. 6 in latest USILA Poll

Saint Leo softball climbed back to 20th in the NFCA Coaches Poll after a 3-0 sweep over Barry. Read the complete release

Baseball to Host a Free Youth Camp on April 18