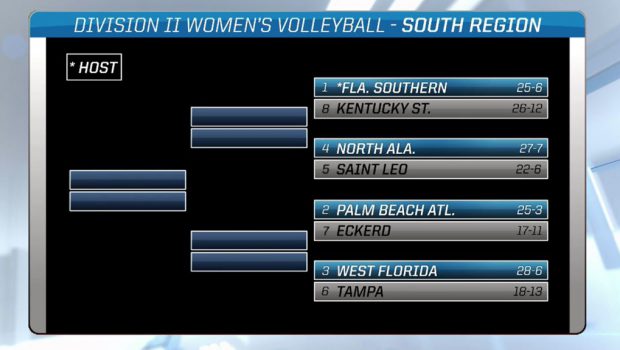 Volleyball to face North Alabama in opening round of NCAA tournament

On the strength of two strong performances by the Saint Leo men’s and women’s cross country teams, the Lions checked in at No. 18 in the first standings update in the 2017-18 Learfield Directors’ Cup race. Read the complete release

Saint Leo Head Women’s Lacrosse Coach Caitlin Hansen signed six prospective student-athletes to National Letters-of-Intent during the Fall signing period, all of whom will join the Lions in Fall 2018. The newcomers come from as far north as Rhode Island and as far west as Arizona. Read the complete release

Baseball to hold camps in December and January

Saint Leo baseball will be holding a pair of winter instructional programs for players ages 12-and-older, designed to give players to work on their skills in advance of the upcoming season. Read the complete release 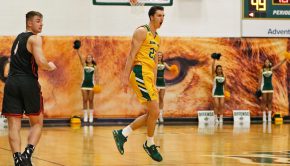 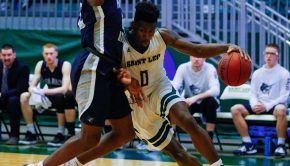 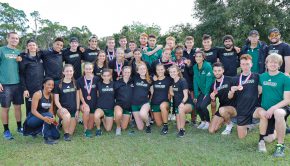 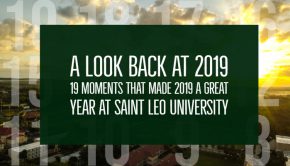