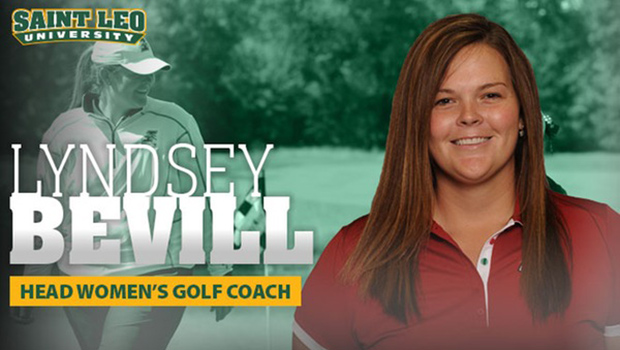 The Saint Leo men’s and women’s soccer teams will be jointly hosting a one-day college ID camp on August 5 at the Saint Leo Soccer Field. The ID Camp is open to boys and girls in grades nine through 12 that are interested in a challenging day of soccer. Read the complete release