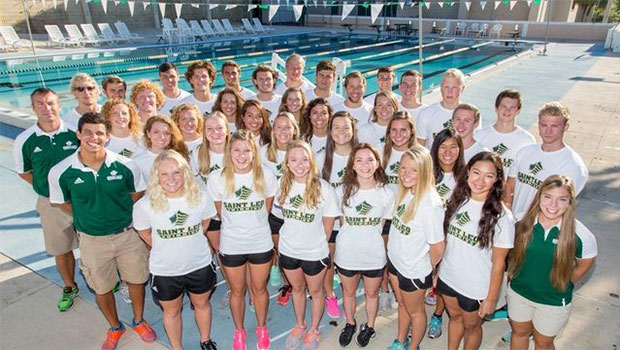 Saint Leo senior men’s golfer Ryan Gendron was tabbed as a 2017 PING/Golf Coaches Association of America (GCAA) All-American on June 19, the third time in his career he was earned the accolade. Read the complete release

Tommy Baker, who guided Saint Leo women’s golf to NCAA Super Regional berths in each of his four seasons at the helm, has stepped down as the Lions head coach to accept a position at Colorado State University. Saint Leo women’s golf was represented at the NCAA national championship during three of Baker’s four seasons, including a Fourth Place team finish in 2016 and Marie Coors’ individual national title in 2017. Read the complete release