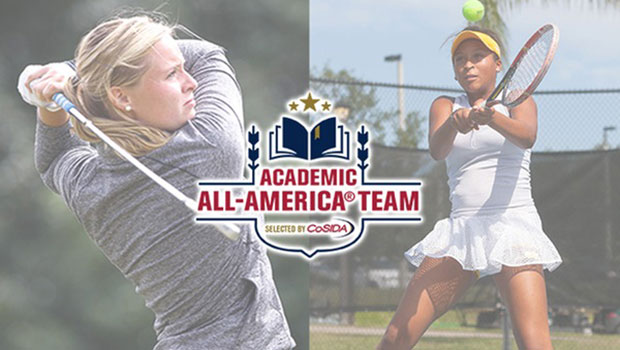 Head Coach Mario Rincon and the Saint Leo women’s soccer team announced the addition of Aaron Tritch to the coaching staff as an assistant coach. Read the complete release

The Saint Leo men’s soccer team and head coach Tony Paris announce the addition of John Fletcher to the coaching staff as an assistant coach. Read the complete release