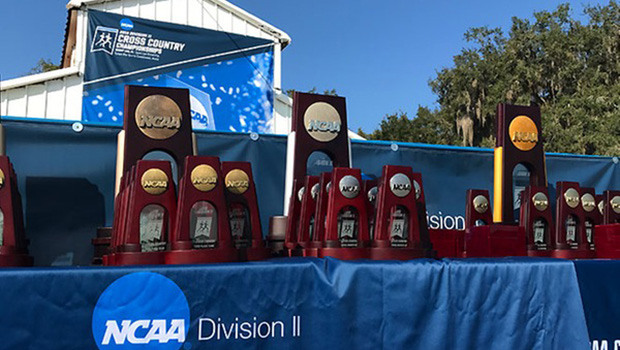 Saint Leo Athletics celebrated the athletic and academic achievements of the last 12 months and handed out the department’s major awards at the 2017 Green and Gold Awards, held last Tuesday in the Bowman Center. Read the complete release

Saint Leo baseball and men’s basketball announced the dates for upcoming camps taking place on the Saint Leo University campus!
– Baseball will offer its Spring Showcase on Sunday, May 7, at Thomas B. Southard Stadium, for players in grades 9 through 12. Read the complete release
– Men’s basketball will offer two different camp sessions this summer for boys and girls ages 5 to 16. The two sessions will take place June 19-23, and July 31-August 4. Read the complete release

For information about all Saint Leo sports camps as well as pool and fitness center memberships, please visit our new Saint Leo camps and clinics website at www.SaintLeoCamps.com.