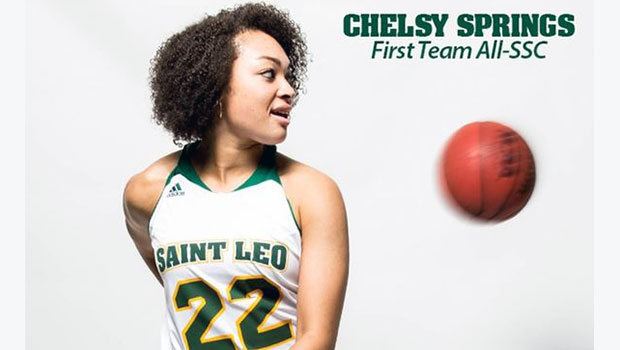 Three Saint Leo spring student-athletes were among those feted when the Sunshine State Conference released its list of weekly honors last Monday:

Softball holds at No. 8 in weekly Division II coaches poll

Men’s lacrosse jumps to No. 15 in USILA/Nike ranking

Saint Leo men’s lacrosse moved up to No. 15 after a road win against Coker College that improved the Lions’ record to 3-0 on the young 2017 season. Read the complete release