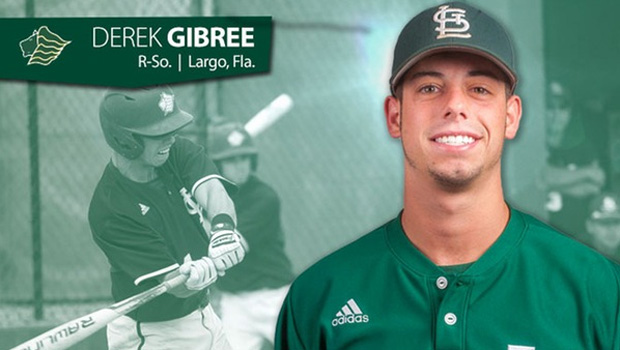 Saint Leo will recognize National Girls and Women in Sports Day on February 25 when they host a free sports clinic at University Soccer Field. Following the clinic, free pizza will be provided and participants are welcomed to stay for the softball team’s doubleheader at 12 & 2 p.m. Clearwater native and 2016 Olympic Gold Medalist Melanie Margalis will be in attendance throughout the day. Read the complete release

– Sophomore Derek Gibree was named the SSC Baseball Player of the Week after batting .545 over a three-game series against West Alabama, including his first two career home runs.

– Women’s basketball senior Chelsy Springs picked up her second SSC Offensive Player of the Week award of her career, after helping the Lions earn their first SSC victory of the season.

The Saint Leo Athletics Department recognized 49 of its own last Wednesday with selection to the President’s Club for the Fall 2016 semester. Read the complete release

A total of 58 Saint Leo student-athletes competing in the Fall sports of men’s and women’s cross country, men’s and women’s soccer, and women’s volleyball were named to the Sunshine State Conference Commissioner’s Honor Roll, for completing the semester with a 3.20 GPA on a 4.00 scale. Read the complete release

Follow the Lions wherever you go! Sign up for score alerts from Saint Leo Athletics by text, email, and through the Athletics app on your mobile device.
– Register online today to receive email alerts on Saint Leo news and scores!
– Sign up for eScores alerts on your cell phone – the quickest way to get Saint Leo scores! 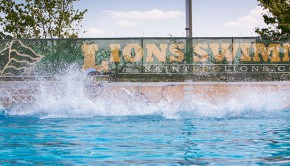 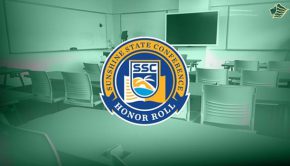 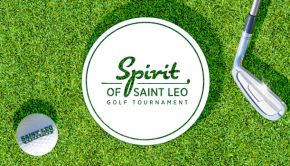 Registration is underway for Spirit of Saint Leo Golf Tournament → 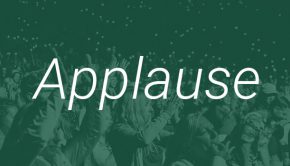