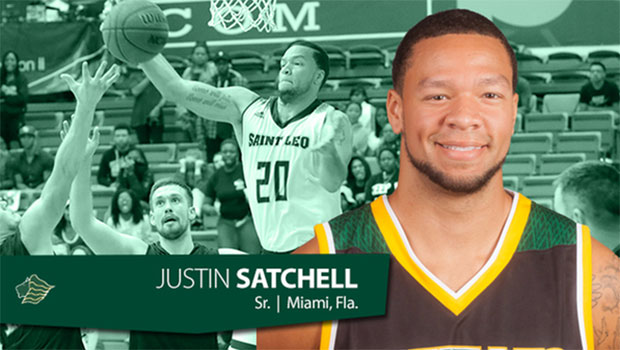 Saint Leo climbs to No. 15 in Learfield Directors’ Cup standings

Saint Leo athletics jumped one spot up to No. 15 in the most recent 2016-17 Division II Learfield Directors’ Cup rankings, unveiled on Thursday. The Lions picked up additional Directors’ Cup points in the women’s soccer championship and Saint Leo’s advancement to the Second Round of the NCAA tournament. Read the complete release.

Saint Leo men’s basketball senior Justin Satchell picked up Sunshine State Conference Men’s Basketball Player of the Week honors after helping the Lions go 2-0 for the week while averaging 24.0 points and 9.0 rebounds versus Embry-Riddle and No. 9 Barry. Read the complete release.

Fans of the Saint Leo baseball and softball teams have plenty to look forward to in years to come, as both programs signed some future Lions to National Letters-of-Intent to attend Saint Leo University starting in Fall 2017.
– Softball signees release
– Baseball signees release 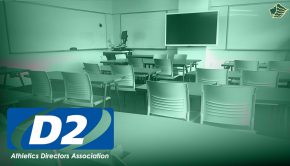 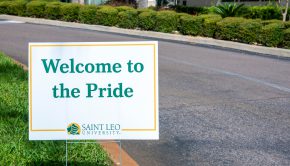