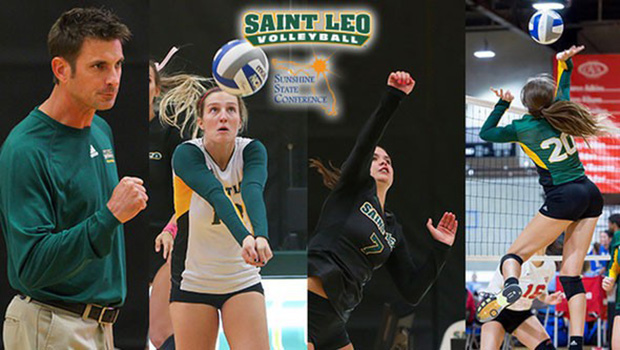 Volleyball to face Florida Southern in NCAA opening round

Saint Leo women’s volleyball will face Sunshine State Conference-rival Florida Southern in the opening round of the NCAA Division II Volleyball South Region Championship, on Thursday, December 1, in West Palm Beach, FL. The Lions, seeded second in the South Region, earned a spot in the NCAA tournament for the fourth-straight season and the eighth time in program history. Read the complete release.

Saint Leo Athletics checked in at No. 16 in the first release of the Learfield Directors’ Cup Division II rankings, which came out last Wednesday. The Lions picked up a combined 96.00 points for their performance in the NCAA men’s and women’s cross country championships. Read the complete release.

Saint Leo women’s basketball will be holding a “Drop-n-Shop” kids camp December 11, providing some activities for kids while their parents do some holiday shopping. Read the complete release. 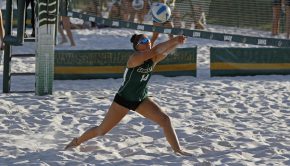 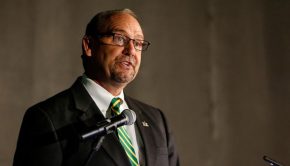 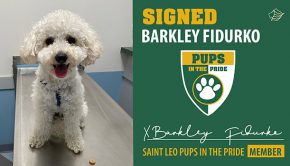 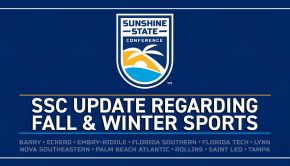